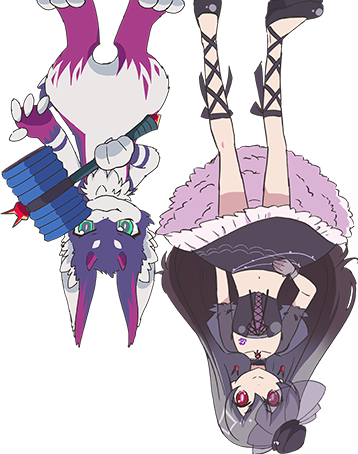 Our Earth is one of an infinite number of worlds, parallel to each other, yet completely separate. Lylasia, one of these alternate Earths, is populated by a race collectively known as Magical Creatures. These cute little creatures, each a mix of three animals, are locked in a fierce battle with another magical race called The Kuuka, who have the ability to possess others and feed off their negative emotions. 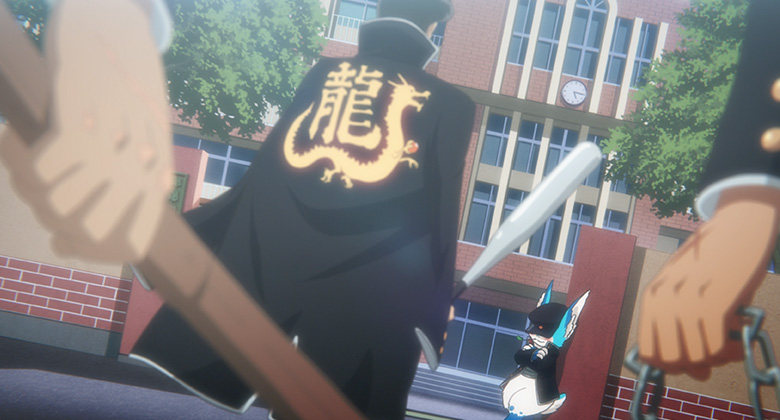 When Sherbert, a young hero-in-training, accidentally teleports a pack of Kuuka to our world, he teams up with a young girl named Togawa Erika, giving her magical powers to help in the battle against his sworn enemies. Together, they form a bond that strengthens both of them, becoming a powerful force for good in our world. 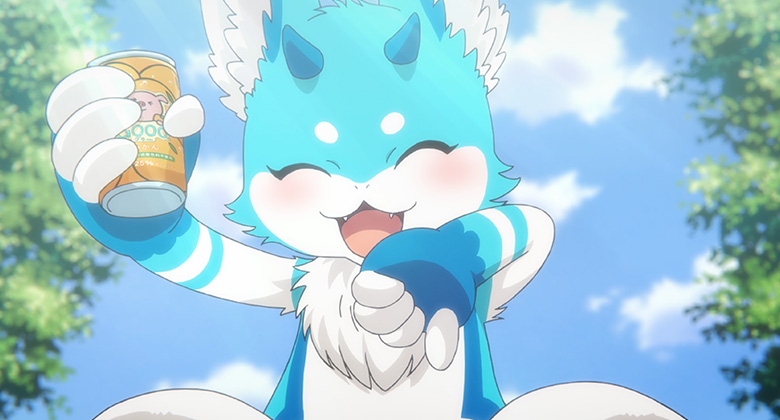 With Sherbert’s ability to traverse dimensions, and their growing magical friendship, our world – and all worlds – will be forever changed! 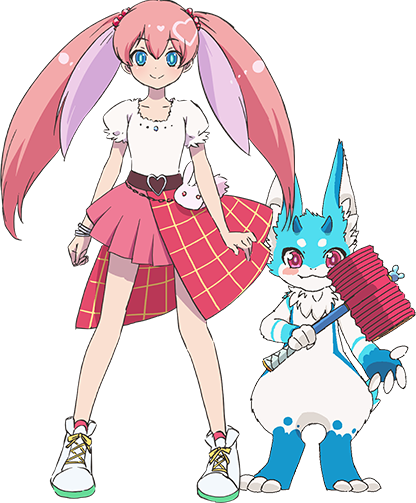